Submissions and Other Reports and Documents

This section of the site will contain any submissions we have made to various authorities as well as other important reports or documents we receive from time to time. 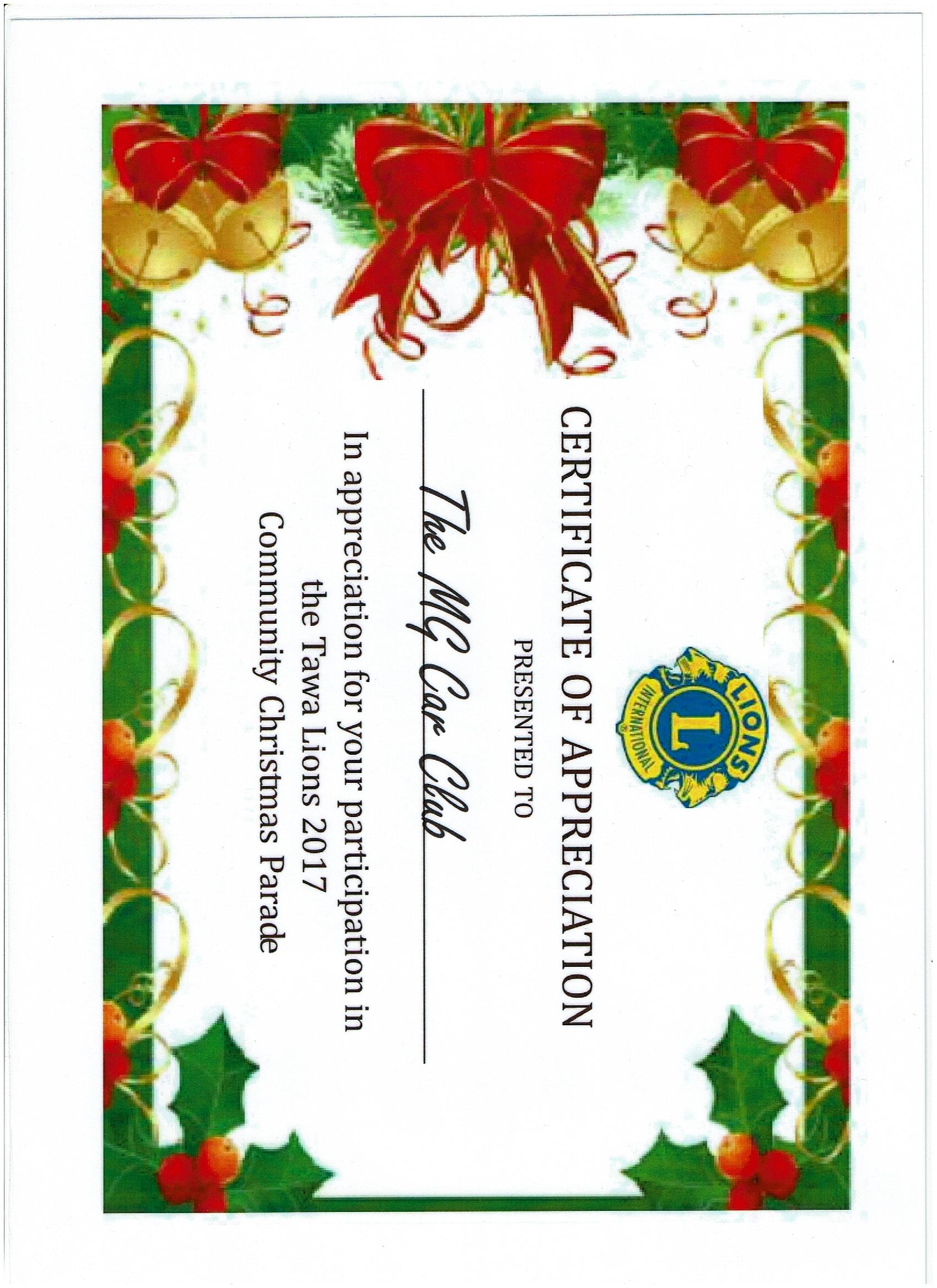 Minutes of the 2014 AGM can be found HERE

The Annual Report for the 2014/15 financial Year is HERE

The President's Report can be found HERE

For Circulation to members of all FOMC clubs

"On 1 July 2015, the ACC levy component of the motor vehicle licence (rego) is being reduced by an average of 45% (excluding motorcycles). To minimise the number of months your vehicle is licensed at the 'old' levy rate, you should consider the different licensing periods available, such as three or six months."

Contrary to the advice in a widely circulated email, re-licensing fees will fall in July not April. For some petrol cars the drop is about $132, or $11 a month with the cost of re-licensing virtually halved.

If a vehicle becomes due for re-licensing between now and June 30, 2015, you can take fuller advantage of the decrease, by not paying the full current fee for 12 months. Re license only for the number of months from when your current licence expires, up to and including June next year. Make sure the renewal expires in July, not June, because if you re-license again in June, you will still be charged the current higher levy rates, not the much lower new fee.

While the re-licensing form invites you to select from 3 months, 6 months and 12months, you can in fact apply to relicense your vehicle for any period you choose from one day to one year.

If it is your intention to use a heritage vehicle for a one-off special event it is possible to relicense it for only two or three days at a cost of just a few dollars, by using a "change the date of expiry" form. But if it is less than 40 years old and subject to continuous licensing, an application to put it back on hold must be lodged before the license expires or else an automatic three month fee is charged.

With the reduction in levies the ACC is introducing risk-ratings for the passenger vehicle fleet aged less than 40 years. That means levy reductions will depend on a car's safety rating as determined by New Zealand and Australian crash data. For owners of the safest cars the ACC levy reduction will be 66 per cent from the current standard $198.65 down to $66.71.

But the majority of heritage vehicles aged less then 40 years will most probably be classified in Band One of the risk ratings and be charged a levy of $156.71, little more than a $40 annual saving.

Jack, at the tender age of 23, has years of racing history behind him. He started in karts when he was just six-years-old and celebrated his 18th birthday driving an MG ZR 190 in the MG Trophy Cup, winning on his debut and smashing the series lap record at Oulton Park and claiming eight podium finishes during the 2009 season.

Air Asia Renault Clio Cup, one of the BTCC Touring Car Championship support races, in 2012 before stepping up to the championship the following year. .

Last year Jack finished 15th in the championship with ten top ten finishes including an eighth spot in the closing race of the year at Brands Hatch, the venue for the start of the 2015 season on April 4/5.

Jack, from Stokenchurch, Bucks, said: "MG is a fantastic marque. I started my track driving with MGs in the MG Trophy Championship in the ZR and having had seven MGs in my lifetime, I have a real soft spot for them.

"I spent a lot of hours in the garage working on my MG racecars over the years! MG has one of the most devoted and passionate sets of supporters of any car manufacturer. To have that support, hopefully, is going to be a real bonus. It's a brand that gets into your blood so I can't wait to do well for the team this year.

"Triple Eight has a big reputation for winning. You walk around the factory and there are trophies everywhere. I wouldn't say there is pressure on me to perform because of that, but it gives you confidence in your performance before you've turned a wheel."

Jack added: "These guys make up arguably the best touring car team in the world so the only pressure on me comes from myself. I have come here expecting to win races."

He said: "Jack sitting alongside Andrew ticks all the right boxes for MG and the team. We plan to continue to win races, take podiums and lock out front-rows so that the MG Triple Eight Racing MG6s dominate the grid. Everybody remembers the 2013 last round at Brands where Jack went wheel-to-wheel with Gordon Shedden and we need him to try to replicate that, on a regular basis."

MG's Head of Marketing, Matthew Cheyne, predicts fireworks from race one of the 2015 season. He said: "Jack completes a fantastic team and everyone is really fired up for the season.

"Last year we won the Manufacturers/Constructors championship on the track and off the track MG had a string of successes, including the MG6 being voted the Best Handling car in Britain in the Auto Express Driver Power Awards and MG was the fastest growing brand in Britain.

"We know how passionate MG fans are about motor sport so it's great that the MG Triple Eight Racing team produced the goods last year and we just can't wait for the 2015 campaign to open."

In the last 12 months, the number of MG dealers has almost doubled. There are currently nearly 60 MG dealerships and 10 after sales outlets across the country. News of more new dealer appointments will be made shortly.