Over the years there have been many models released in the marque.  They tend to fall roughly into four groups 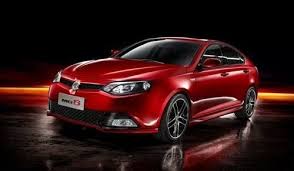 5.  The MG CS SUV concept may have headlined at teh Shanghai Auto Show last week but this week we can share the cars specification with MG’s legions of fans. The first SUV to come from MG is to be powered by a 2.0T engine capable of producing 150kW of power and having 280Nm of torque on tap, taking it from zero to 100km/h in just 7.8 seconds, top speed… 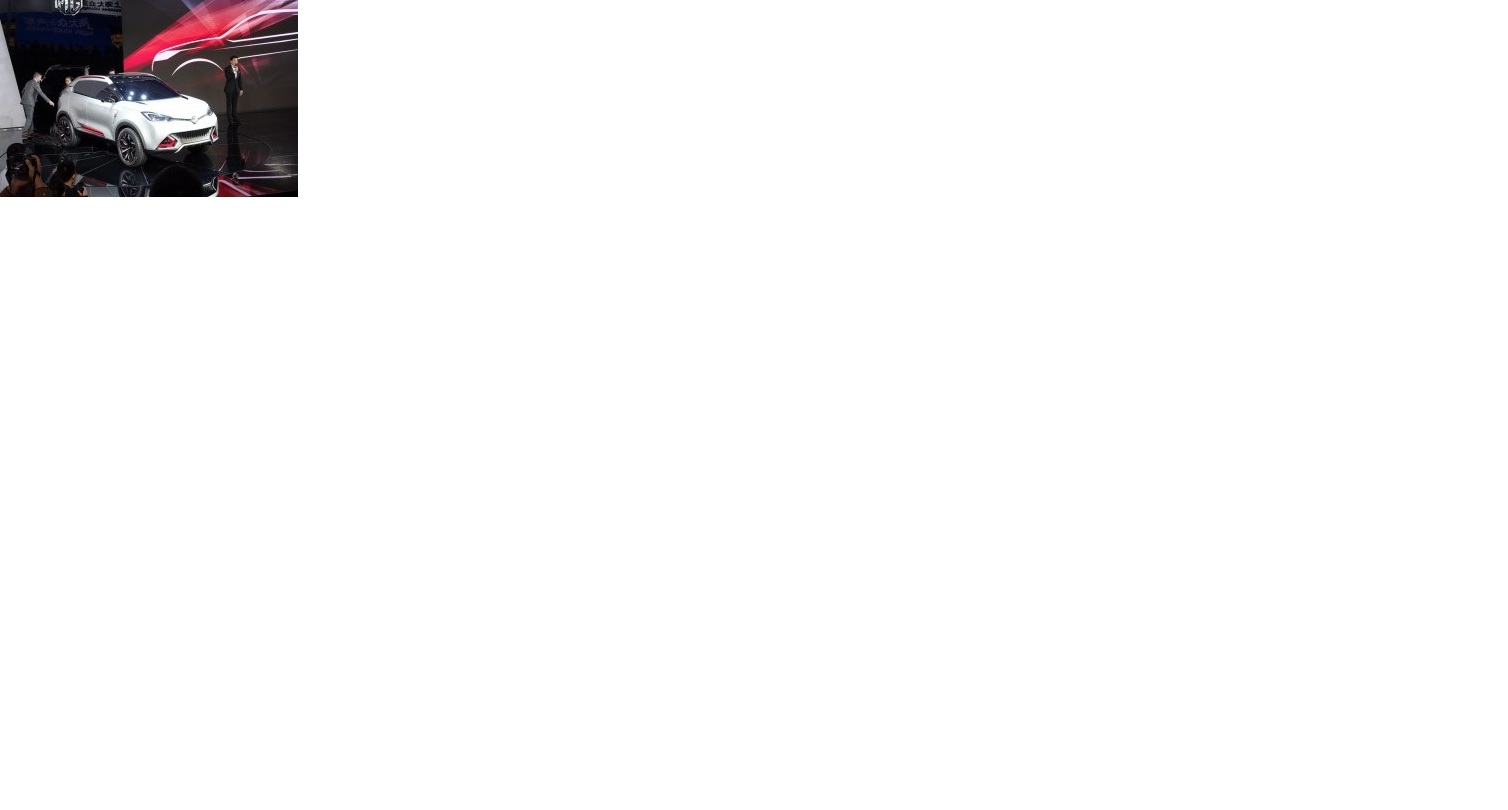